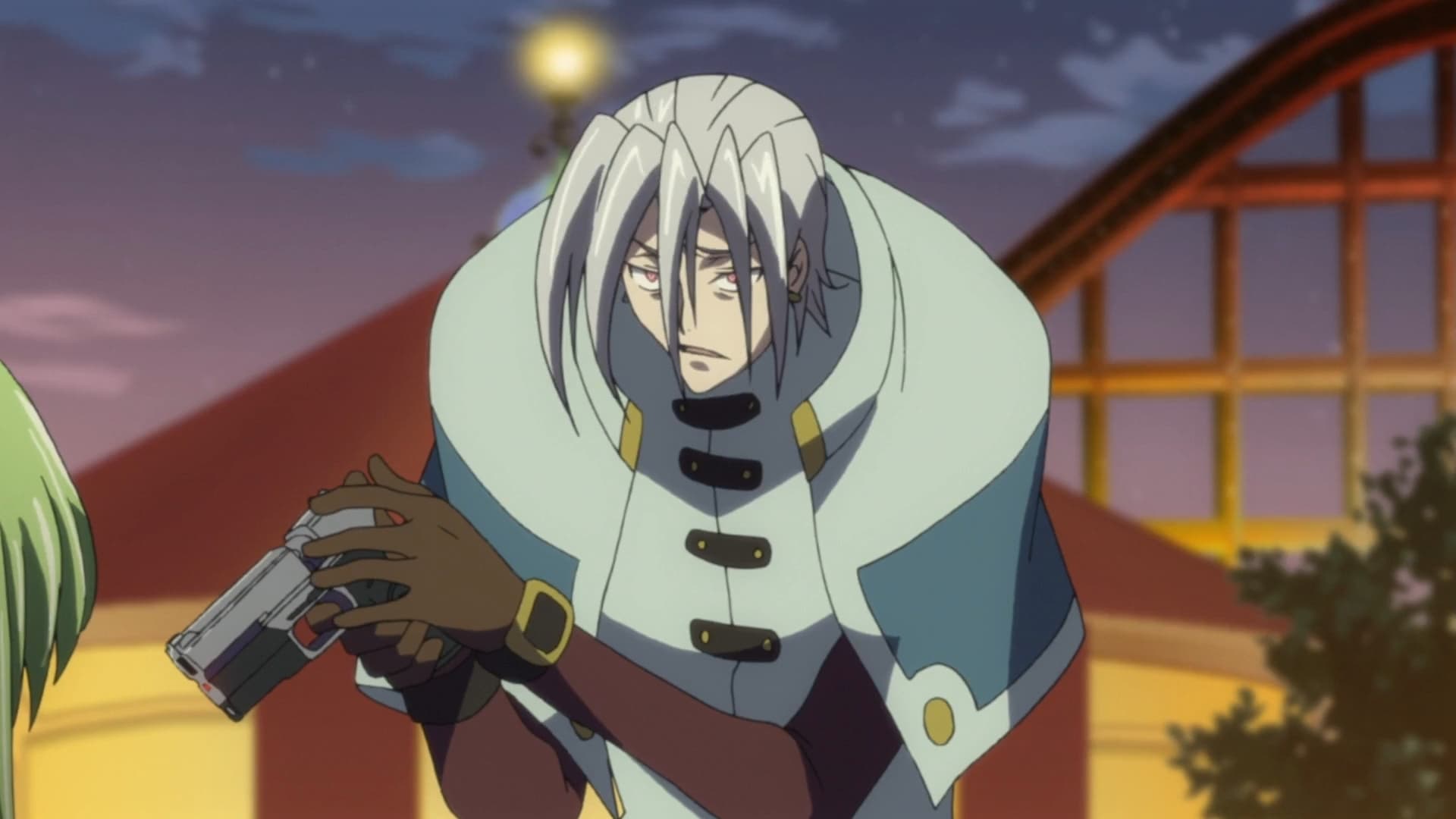 C.C. explains her history with Mao, and how his inability to turn his Geass off drove him insane. An injured Villetta wakes up in Ohgi’s apartment and he discovers she has selective amnesia. C.C. leaves Lelouch to take care of Mao herself, but Mao gains the upper hand when he incapacitates her. Lelouch utilizes his intellect to fool Mao and rescue C.C. from him, using the Britannian Police to surround and shoot Mao. Safe on a rooftop away from the scene, Lelouch affirms his contract with her, promising to not fall victim to his power as Mao did. 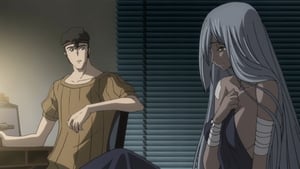 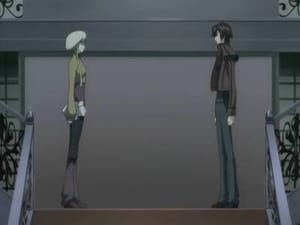 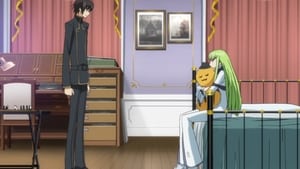 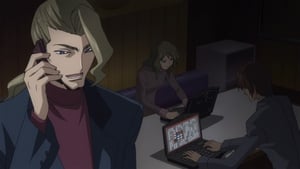 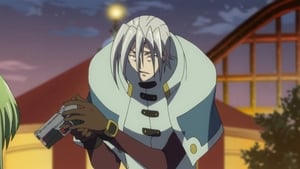 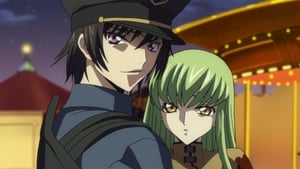