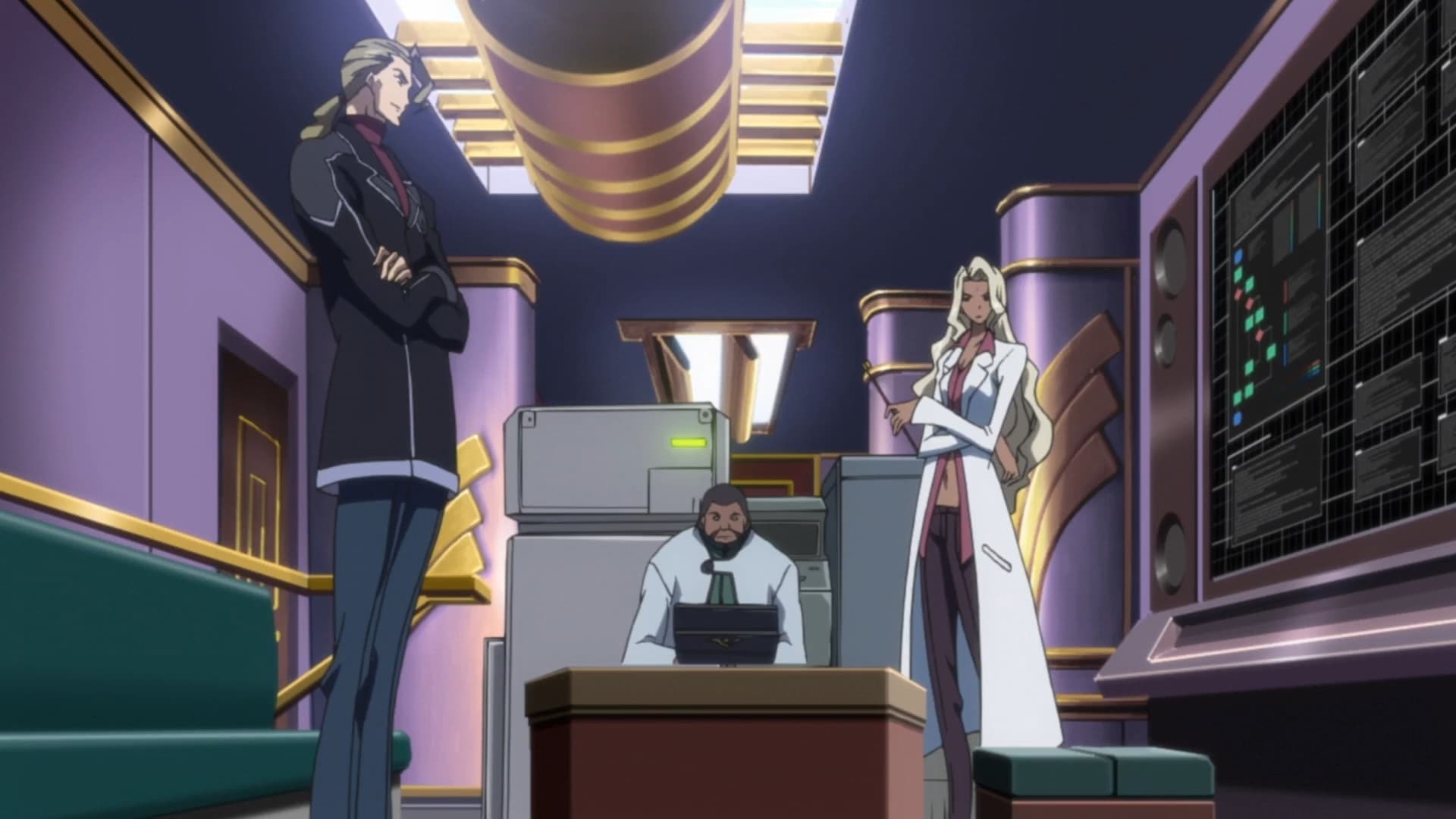 During the commemoration ceremony for the Specially Administrated Zone, Lelouch and Euphemia privately discuss Japan’s future. She convinces him, and Lelouch summarily halts his rebellion, until he suddenly loses control of his Geass while jokingly telling her to kill all the Japanese. The Geass-influenced Euphemia orders a bloody massacre of the people attending the ceremony. Blaming himself, a resolute Lelouch decides to salvage the situation by declaring Euphemia’s Specially Administrated Zone a trap to lure out the Black Knights, and commands his troops to defeat the Britannian forces, protect the Japanese, and stop Euphemia. 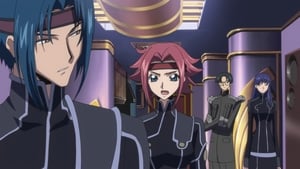 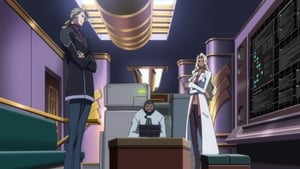 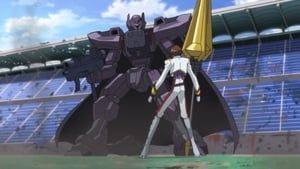 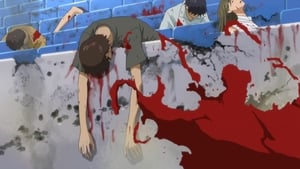 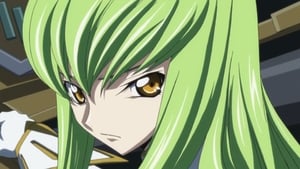 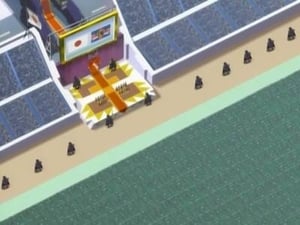 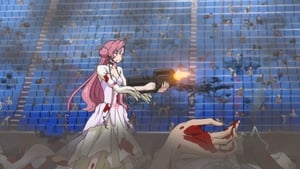