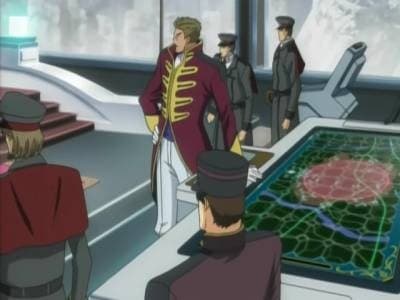 Cornelia sets a trap for Zero at the Saitama Ghetto as she begins to clear another resistance cell. Despite C.C. trying to stop him, Lelouch takes the bait and goes to the aid of the Saitama resistance. His plan falls apart from a combination of Cornelia’s superior tactics and the resistance cell’s dissimilar motivations. Lelouch is cornered and nearly discovered, but C.C. dons his Zero costume and distracts the Britannian Army, allowing Lelouch to escape. Lelouch blames his defeat on the undisciplined rebels and resolves to build something better than a mere resistance unit. 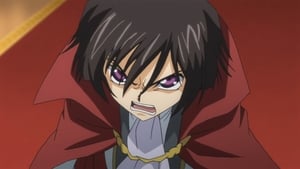 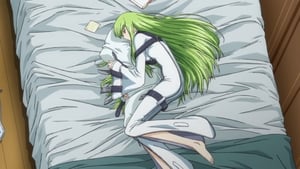 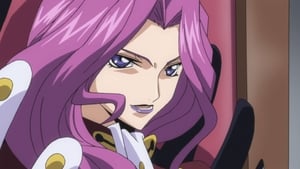 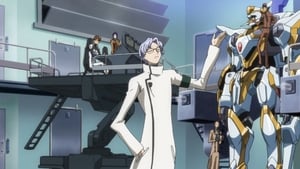 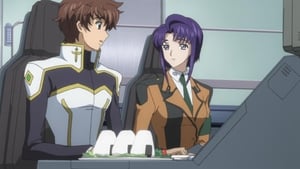 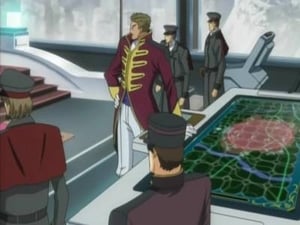