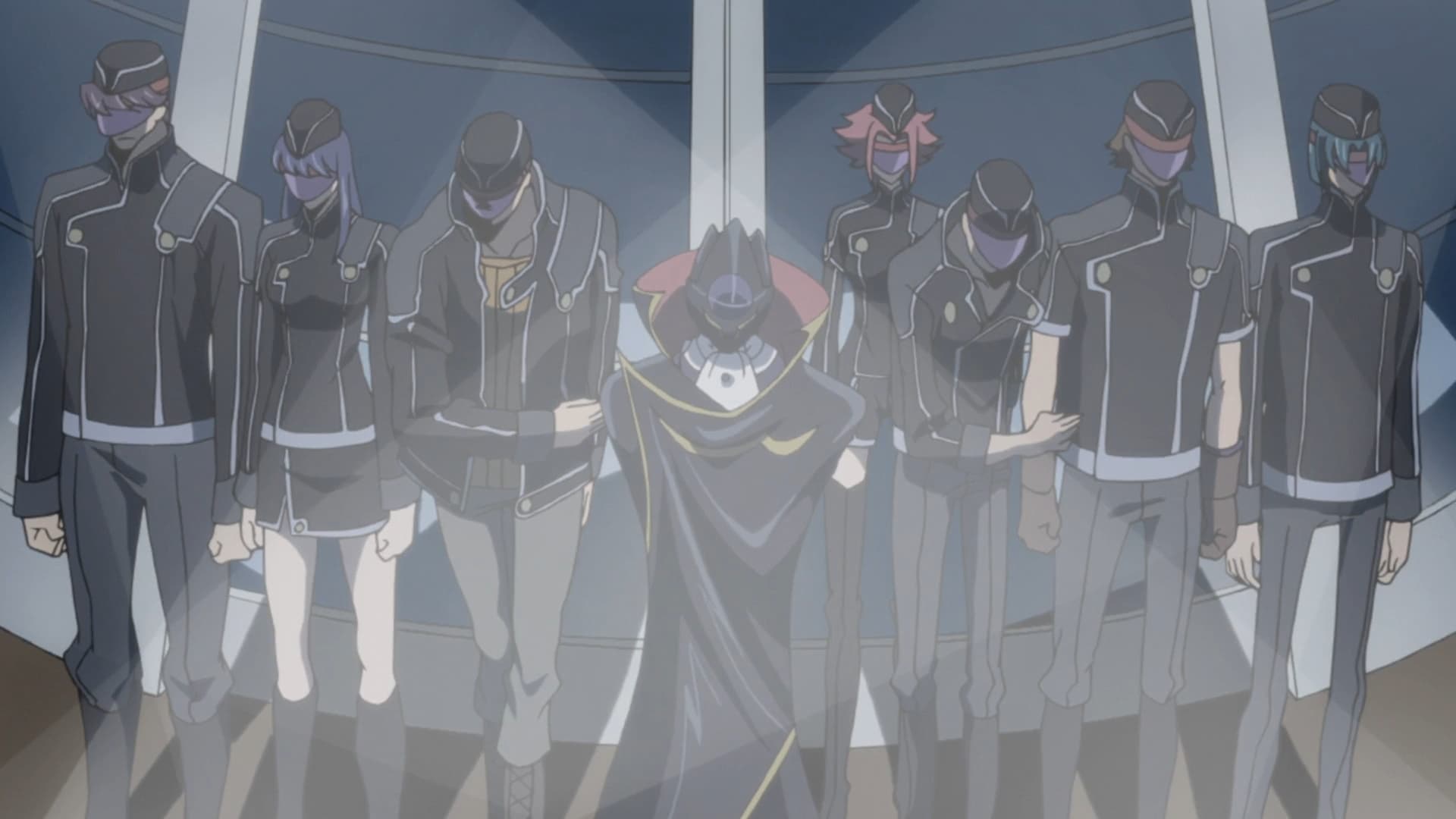 A group from the Japan Liberation Front takes a hotel and its occupants hostage, including most of the Ashford Student council and a disguised Princess Euphemia. As such, Princess Cornelia cannot make a move against the hostage takers, which Lelouch realizes and takes advantage of. He mounts a rescue with Ohgi’s resistance, using his knowledge of Euphemia to barter his way past Cornelia’s blockade. As Lelouch speaks with the hostage takers, Suzaku sinks the floating hotel using the Lancelot. Using explosives set up by the resistance fighters, Lelouch derails any rescue efforts by the army so he can take credit for their rescue. Broadcasting publicly to the nation, he announces the creation and purpose of his Order of the Black Knights, “allies of justice” who will judge the world and protect the weak from “those with power”. 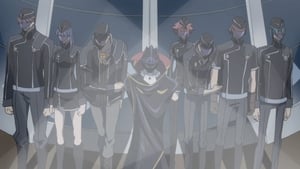 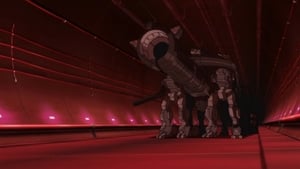 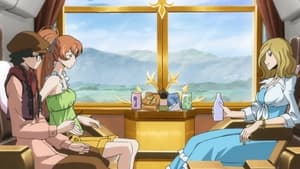 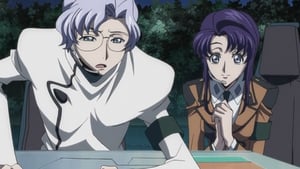 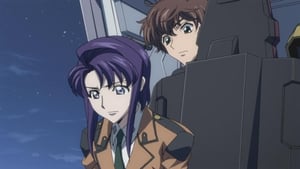 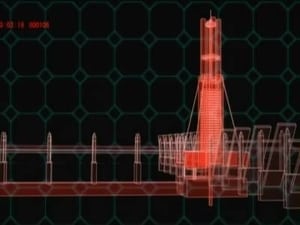