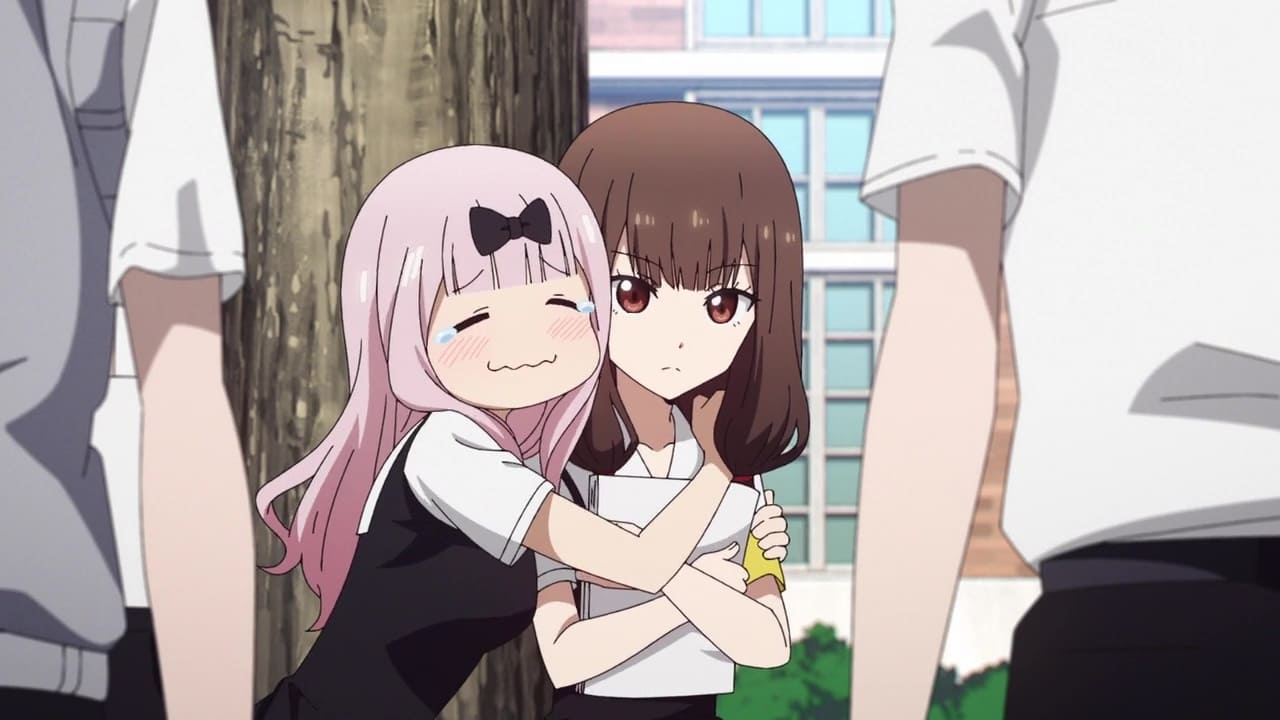 Shirogane is at the top of the race for the student council elections according to the latest predictions, but he is concerned about Miko Iino, a first-year who is trailing close behind him in the race. His competitive streak flares up when he has a conversation with Miko during her election campaign and finds out that she has been at the top of her class as well as an eloquent speaker. Fujiwara plays the role of the peacemaker while tensions mount between the two rivals, but she is caught off guard when Miko asks, “Will you be my vice president if I’m elected as the student council president?” 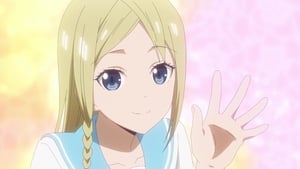 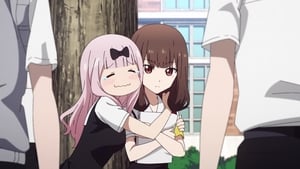