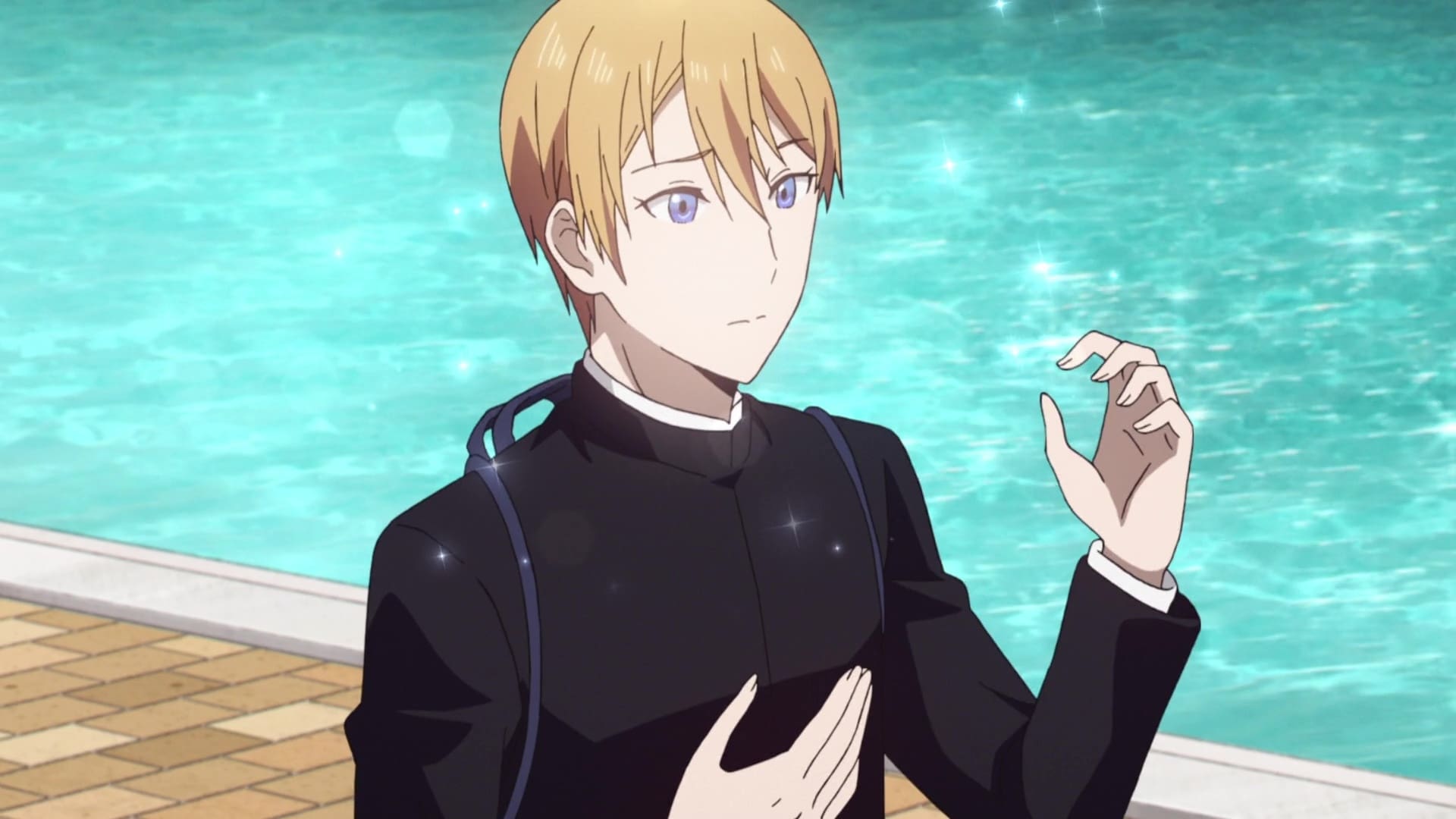 No one surpasses Shirogane when it comes to academics, but he has never been very confident with his musical skills and always faked it by lip-syncing whenever they had to sing the school anthem. Though Shirogane’s secret is soon discovered by Fujiwara, if the other students find out that he can’t carry a tune, his reputation as the perfect former student council president would be ruined. Since Fujiwara was able to help Shirogane overcome his lack of athletic skills in the past, she agrees to help him with singing lessons… However, little does she know that Shirogane’s level of tone deafness may be beyond hope! 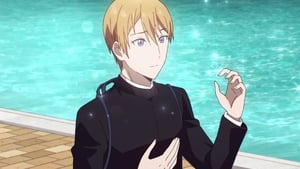 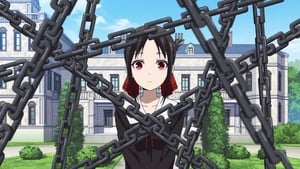 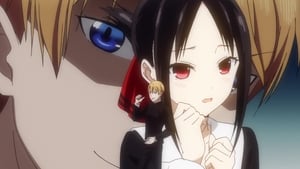 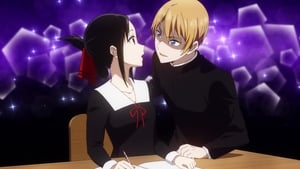 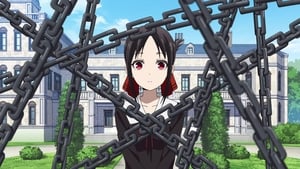