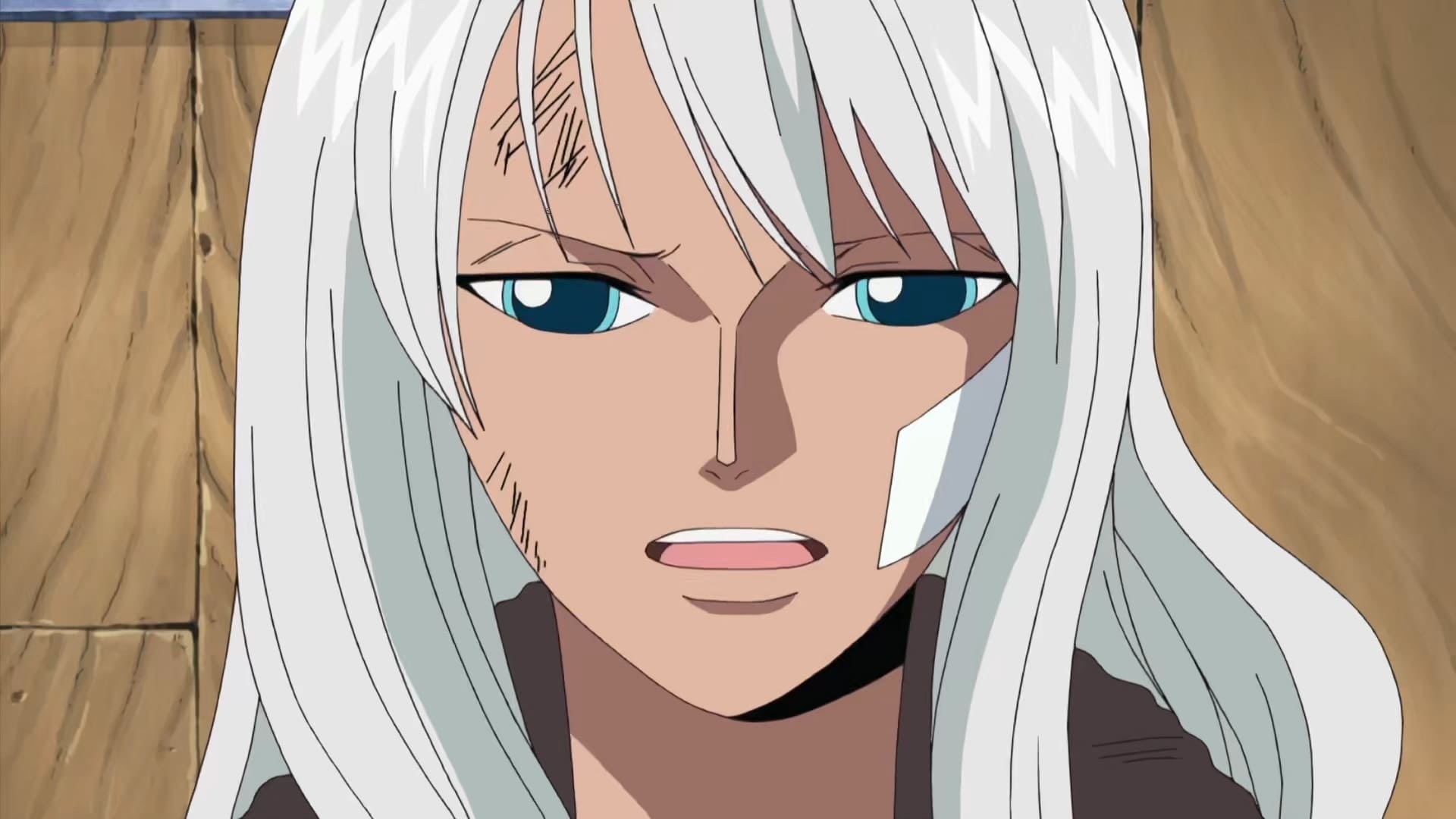 Fated Mother and Daughter! The Mother's Name is Olvia!

Saulo is shocked to learn that Robin is Nico Olvia’s daughter and that he has been washed up on the shores of Ohara. Olvia, who returned to the island on a stolen navy ship, hurries to the Tree of Omniscience to warn her colleagues of a coming navy fleet. However, she is too late. The government ship that carried Spandam’s father Spandaine and his men has already arrived. They frighten the island’s population into boarding an evacuation ship, while the government soldiers arrest the scholars and search the library. Professor Clover, Robin’s mentor, urges Robin to board the evacuation ship, but she refuses. As it becomes clear that the scholars will not be forgiven for their forbidden research, Clover asks to be allowed to speak to the heads of the government, known as the Five Elder Stars. 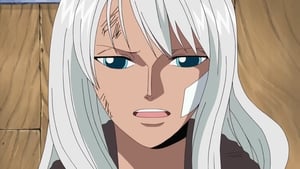