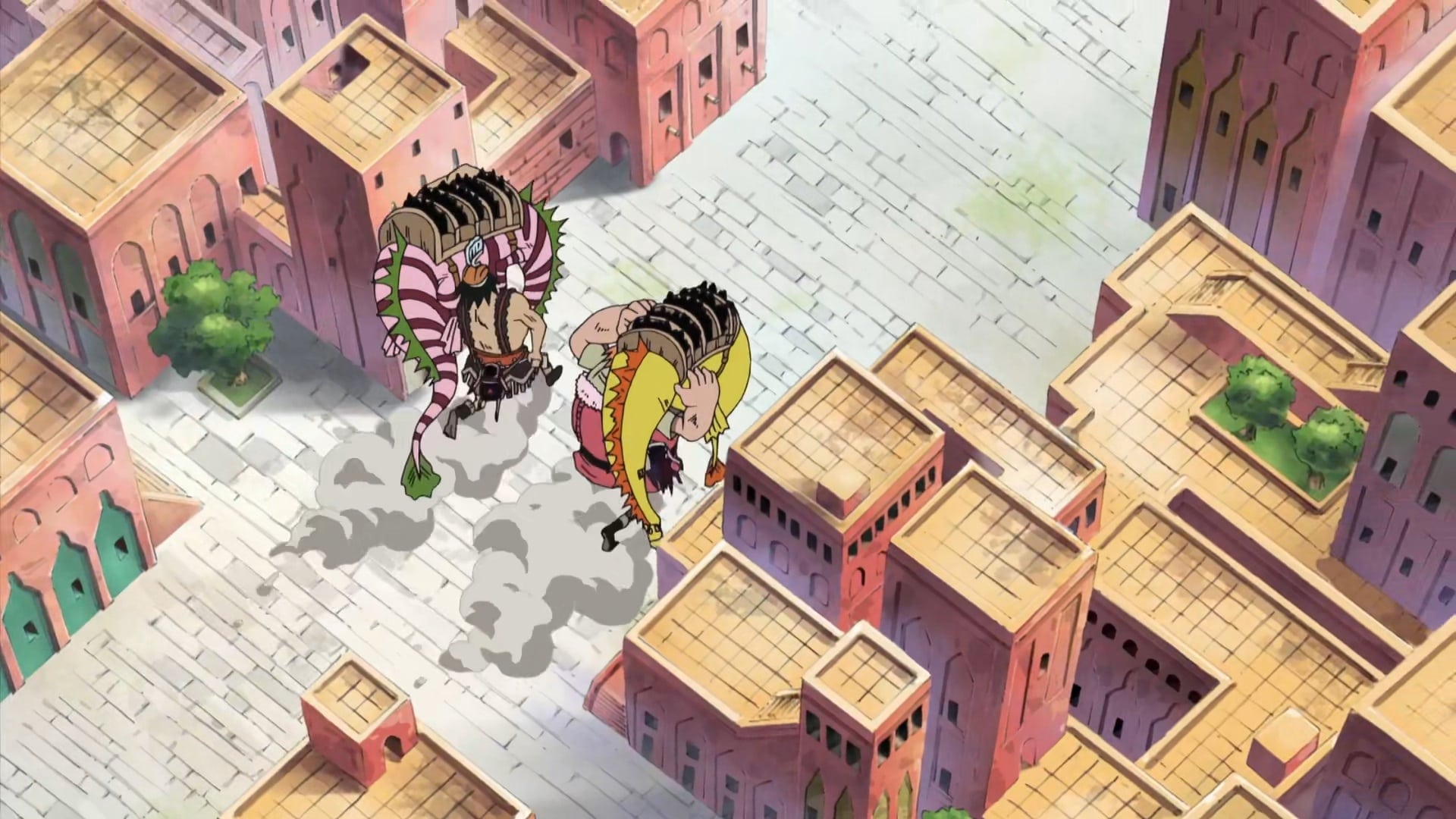 Spandam Frightened! The Hero on the Tower of Law!

Having loosened Robin’s tooth grip on the bridge’s rim, Spandam ties a rope around her waist and pulls her further along; during this, he constantly insults her and proudly tells her that Spandaine, the man who had caused her so much suffering, is his father. A stream of tears runs down her cheeks as her time runs out. Just then, and seemingly out of nowhere, an explosive projectile hits the back of Spandam’s head. A stream of projectiles falls on the marines gathered around him. Outside the range of normal guns, Sogeking is shooting at them, standing on top of the Tower of Justice. 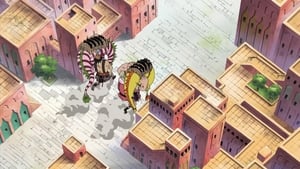 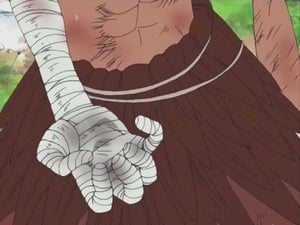