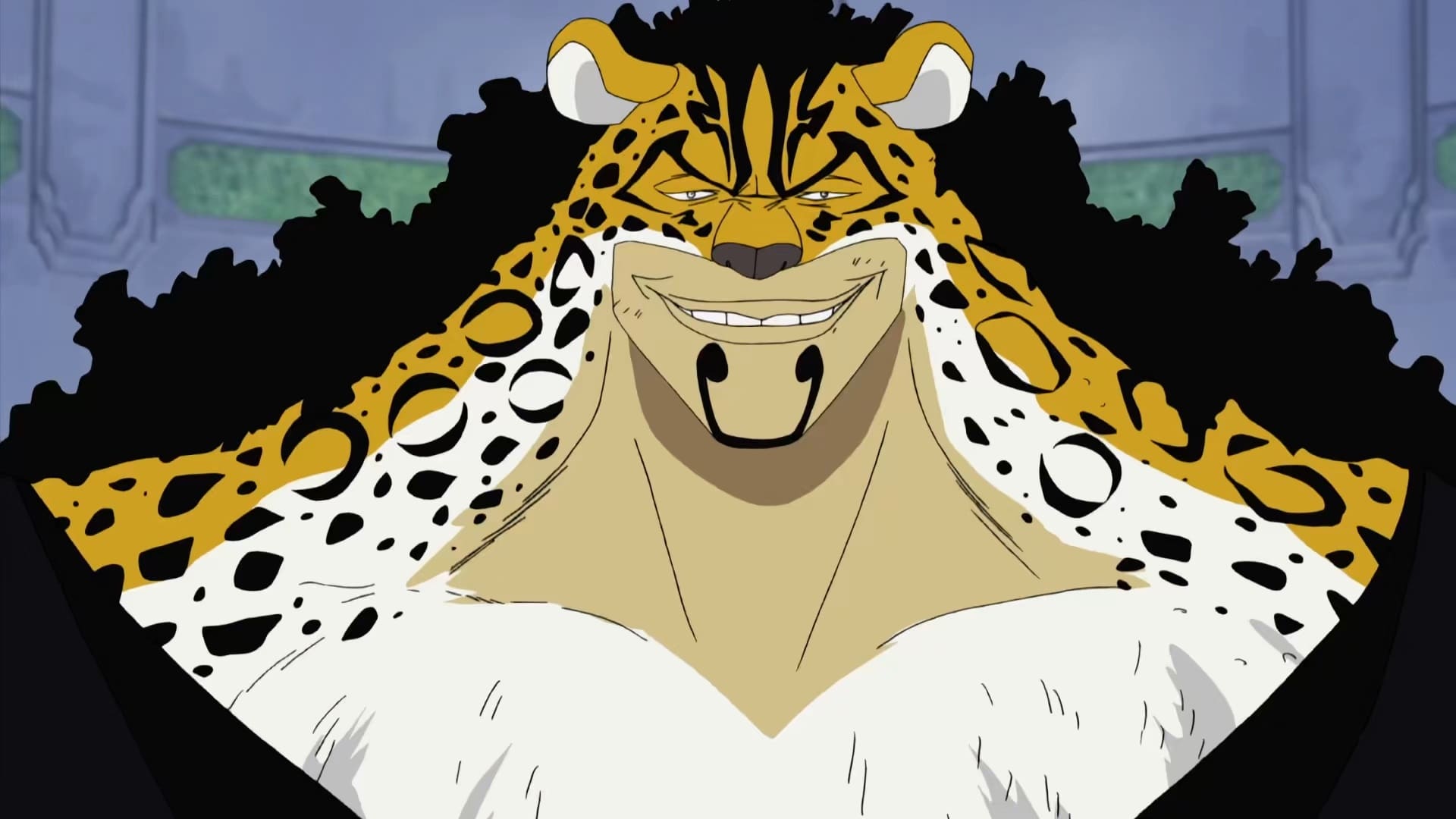 I Can't Protect Anyone Unless I Win! Third Gear Activated

The Buster Call ships have reached Enies Lobby, passing to Bridge of Hesitation to spare Robin as she is traumatized by the onslaught she is forced to witness a second time in her life. At the same time, as Zoro and Sanji carry a wounded Usopp through the underground passage, Nami, Kokoro, Chimeney, and Gonbe are ahead of them before they are forced to turn back as a consequence of the flooding caused by Lucci. Luffy and Lucci take their fight to the next floor above the sea level to resume their fight with the latter having the greater advantage after Luffy’s Second Gear ended. Though Lucci offers Luffy a chance to run away and save his friends, the pirate knows not to trust the CP9 agent as he reveals his other trump card: Gear Third. Luffy blows air into his arm to have it grow before using it to hit Lucci as the Buster Call ships witness a giant fist punching out of the pillar. 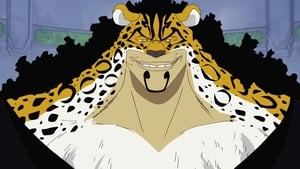 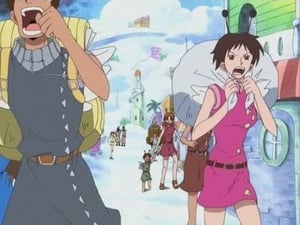