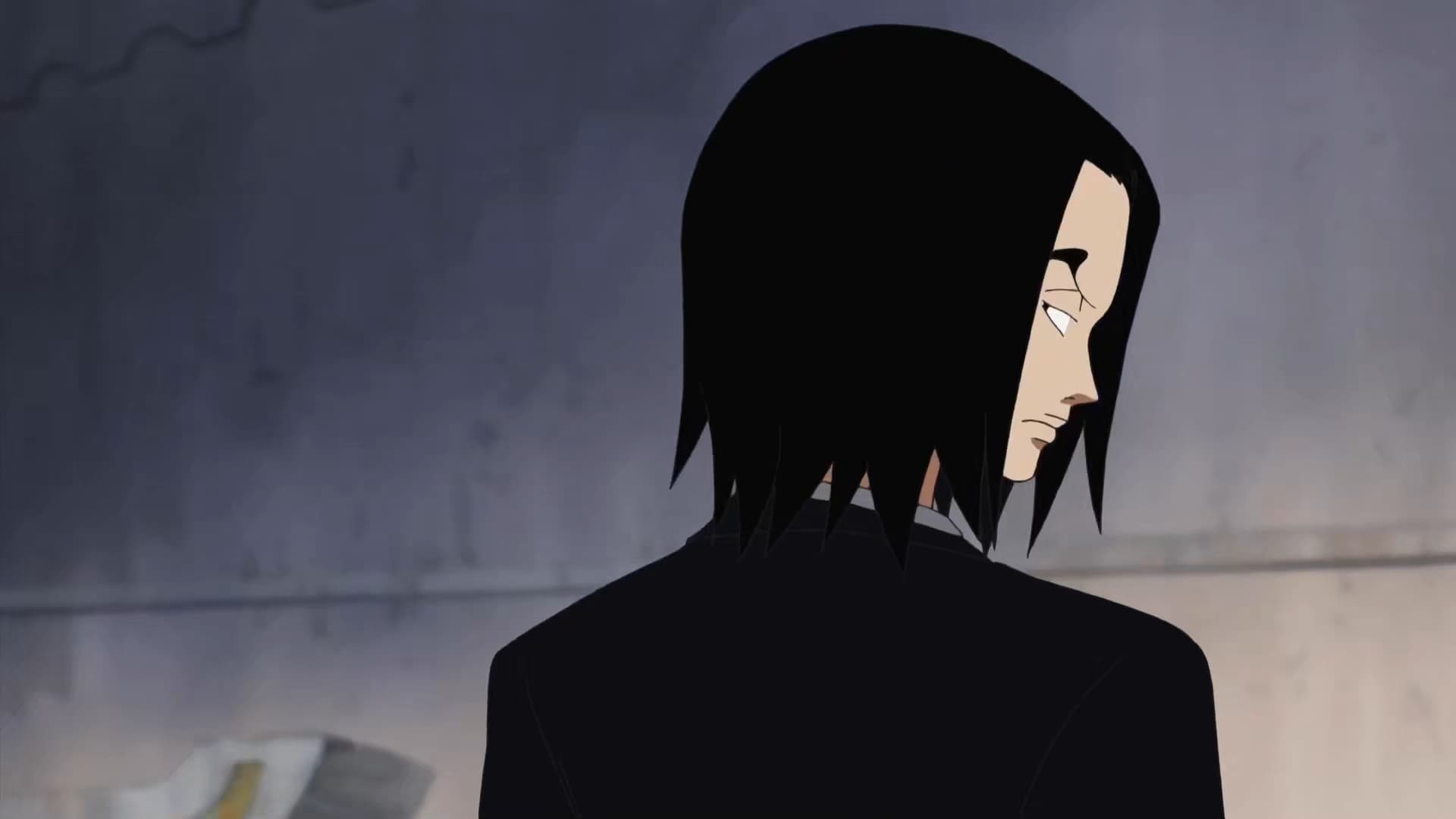 The Terrifying Past! Dark Justice and Rob Lucci

Fifteen years into the past, a 13-year-old Rob Lucci, as emissary of the world government, is sent into a country at war with pirates. Five hundred of their soldiers have been taken hostage and the pirates’ captain demands the throne in exchange for the men’s life. The country’s king is close to giving in when Lucci arrives. However, Lucci has not come to offer help, but to take matters into his hands. He goes to the pirates and allows them to capture him. They lock him up with the five hundred soldiers. Lucci kills them all, in the name of justice, because for a soldier it is a sin to be weak. Afterwards, he kills the pirates’ captain and ends the country’s crisis. 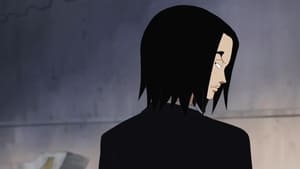 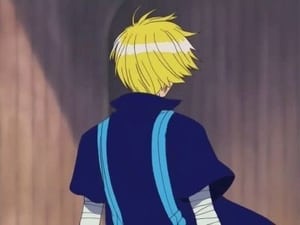