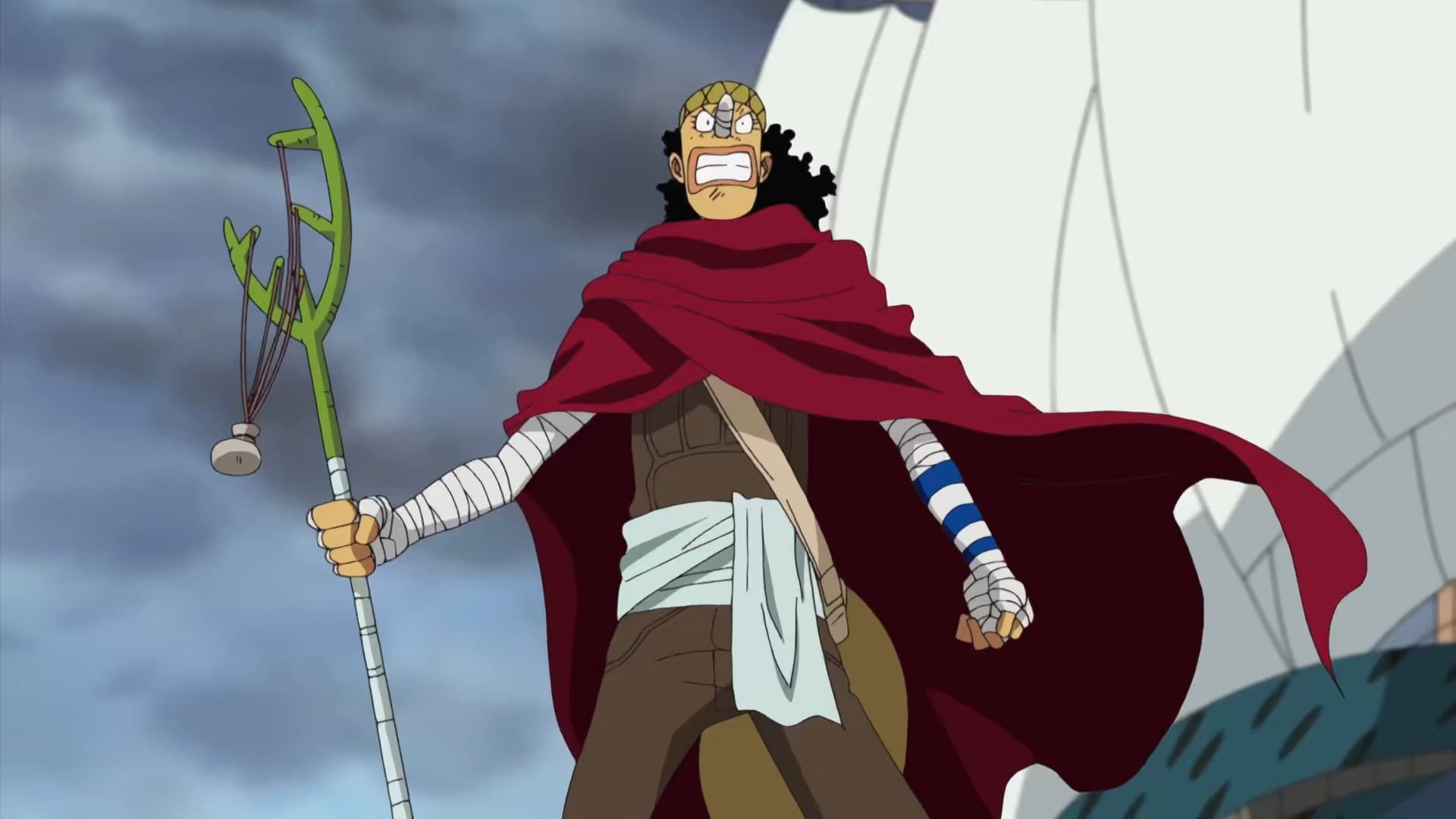 Fists Full of Emotion! Luffy Unleashes Gatling with All His Might!

While the Straw Hats struggle to hold their own against those among Buster Call’s fighting elite who have Devil Fruit powers, an unmasked Usopp sees Luffy lying in the dust in front of Lucci. Usopp cries out to him, telling him to get back up. But when Luffy is unable to move, Usopp resorts to provoking Lucci to face him. Presuming Luffy to be defeated, Lucci decides to take Usopp’s suggestion with the intention of slaughtering the entire Straw Hat crew before returning to finish Luffy off. But Luffy, spurred by Usopp’s words, gets back to his feet with a promise not to fall until he wins. Luffy then activates his Second Gear, engaging Lucci in a final fist fight. Though Lucci hits him with his Six Kings Gun, Luffy keeps standing as he deliver a barrage of blows strong enough to break through Lucci’s Iron Body technique. Lucci’s defeat is soon made public with a grinning Luffy collapsing to the floor. 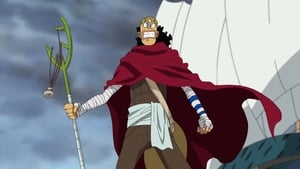 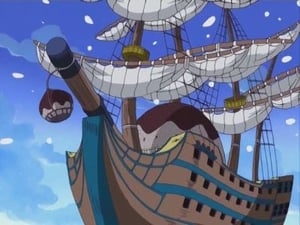