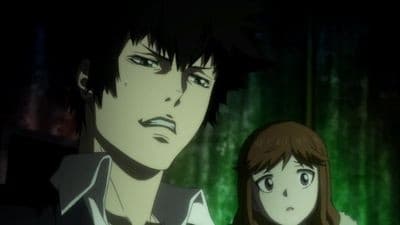 The Play of Methuselah

Makishima and Senguji set up a hunt by using Tsunemori’s friend Yuki as bait to lure Kogami into an abandoned subway station. Upon entering the station, Kogami discovers Yuki and loses contact with Tsunemori; the two must evade Senguji and his canine drones as a curious Makishima observes from above. Ginoza scolds Tsunemori for letting Kogami go on his own but Masaoka chastises him over his treatment of her. Meanwhile, Makishima rigs the hunt to give Kogami a chance to create a working transponder and, as a result, Kogami makes contact with the group outside and they go in after him. 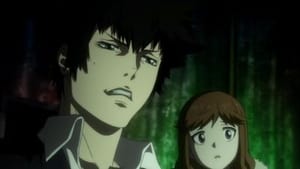