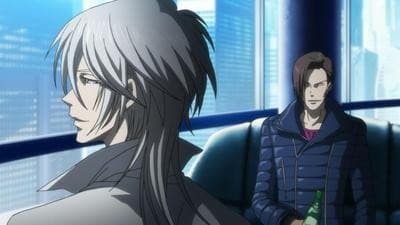 As footage of the helmet killings appear on the internet, the helmets are distributed to more criminals who begin committing more horrendous crimes out in the open, prompting bloodthirsty revenge from the public in the name of self-defense. As the MWSPB are sent in to suppress the riots, Kogami deduces that the riots are intended to draw the police away from the Health and Welfare Ministry’s Nona Tower facility, where the Sibyl System is located. As Makishima and his gang break in, Kogami, Akane and Shuusei head to the scene. 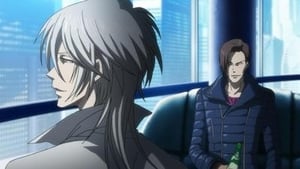