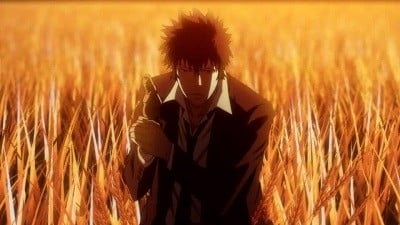 Kogami and Makishima fight against each other, with Kogami managing to land a hit, but their fight is broken up when Akane arrives on the scene. Instead of arresting Kogami, Akane gives her the modified Dominator so they can both pursue Makishima. Makishima attempts to escape via truck, but Akane manages to get onto it and burst its tire, causing it to crash. With Akane to injured to fight, Kogami takes a reloaded revolver and pursues Makishima as he tries to escape. Reaching the end of his road, Makishima simply waits as Kogami finally shoots him, with Akane unable to do anything about it. Afterwards, the Sybil System tells Akane of how they intend to make itself public at a time where the public will come to accept it, though Akane responds that there will come a day when humans stand up against them. 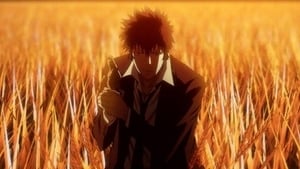